Asperger’s syndrome (also known as Asperger’s Disorder) was first described in the 1940s by Viennese pediatrician Hans Asperger, who observed autism-like behaviors and difficulties with social and communication skills in boys who had normal intelligence and language development. Many professionals felt Asperger’s syndrome was simply a milder form of autism and used the term “high-functioning autism” to describe these individuals. Uta Frith, a professor at the Institute of Cognitive Neuroscience of University College London and editor of Autism and Asperger Syndrome, describes individuals with Asperger’s as “having a dash of autism.”

Asperger’s Disorder was added to the American Psychiatric Association’s Diagnostic and Statistical Manual of Mental Disorders (DSM-IV) in 1994 as a separate disorder from autism. However, there are still many professionals who consider Asperger’s Disorder a less severe form of autism. In 2013, the DSM-5 replaced Autistic Disorder, Asperger’s Disorder and other pervasive developmental disorders with the umbrella diagnosis of autism spectrum disorder.

Children with autism are frequently viewed as aloof and uninterested in others. This is not the case with Asperger’s Disorder. Individuals with Asperger’s Disorder usually want to fit in and have interaction with others, but often they don’t know how to do it. They may be socially awkward, not understand conventional social rules or show a lack of empathy. They may have limited eye contact, seem unengaged in a conversation and not understand the use of gestures or sarcasm. 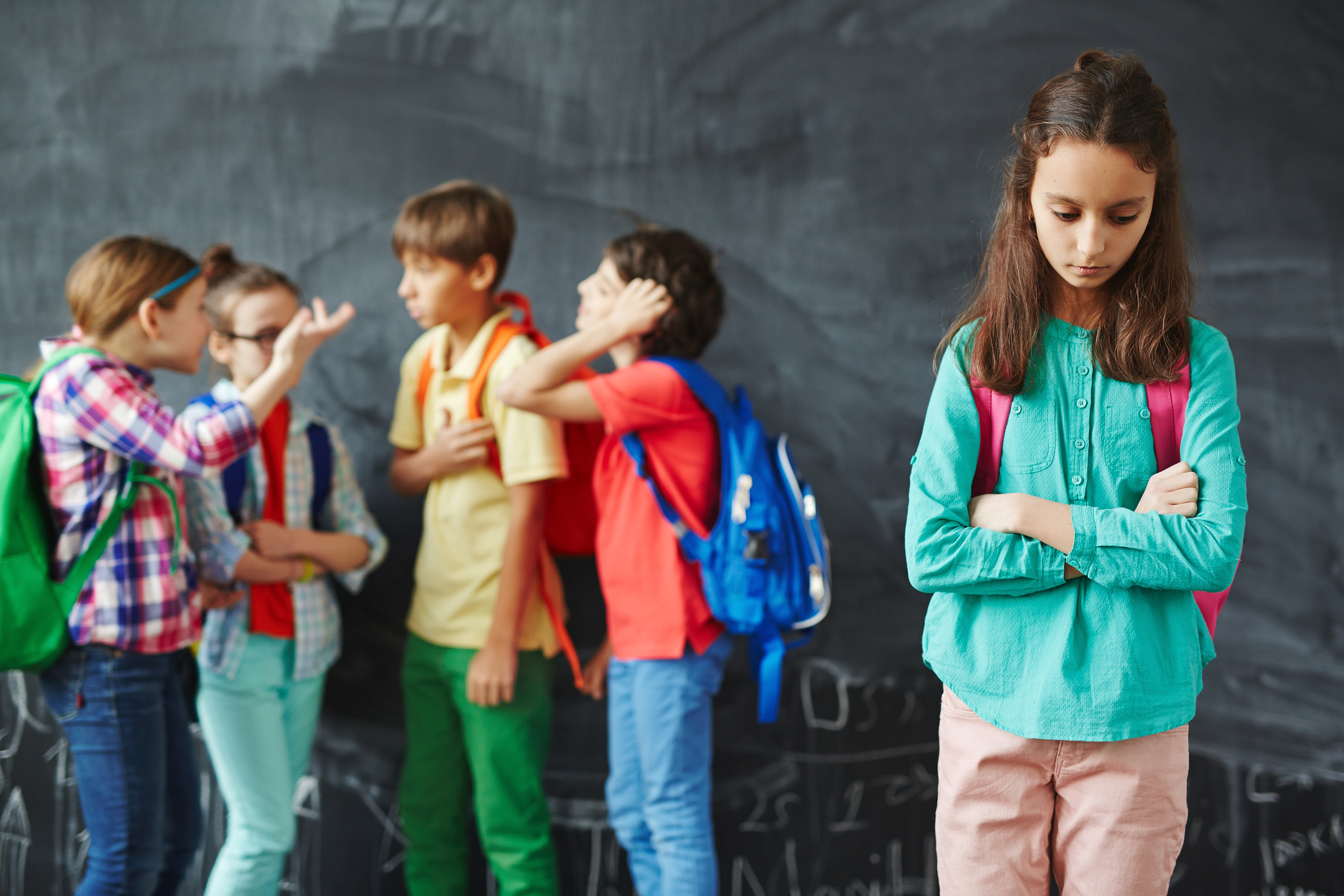 Their interests in a particular subject may border on the obsessive. Children with Asperger’s Disorder often like to collect categories of things, such as rocks or bottle caps. They may be proficient in knowledge categories of information, such as baseball statistics or Latin names of flowers. They may have good rote memory skills but struggle with abstract concepts.

Another distinction between Asperger’s Disorder and autism concerns cognitive ability. While some individuals with autism have intellectual disabilities, by definition, a person with Asperger’s Disorder cannot have a “clinically significant” cognitive delay, and most possess average to above-average intelligence.

While motor difficulties are not a specific criterion for Asperger’s, children with Asperger’s Disorder frequently have motor skill delays and may appear clumsy or awkward.

Diagnosis of Asperger’s Disorder has increased in recent years, although it is unclear whether it is more prevalent or more professionals are detecting it. When Asperger’s and autism were considered separate disorders under the DSM-IV, the symptoms for Asperger’s Disorder were the same as those listed for autism; however, children with Asperger’s do not have delays in the area of communication and language. In fact, to be diagnosed with Asperger’s, a child must have normal language development as well as normal intelligence. The DSM-IV criteria for Asperger’s specified that the individual must have severe and sustained impairment in social interaction, and the development of restricted, repetitive patterns of behavior, interests and activities that must cause clinically significant impairment in social, occupational or other important areas of functioning.”

The first step to diagnosis is an assessment, including a developmental history and observation. This should be done by medical professionals experienced with autism and other PDDs. Early diagnosis is also important as children with Asperger’s Disorder who are diagnosed and treated early in life have an increased chance of being successful in school and eventually living independently.